Our gluten-free Sorghum Beer is ready to go. I tried a few about a week ago, but am a bit happier with the beer as it is today.

The sorghum brew pours a cloudy gold color. There is a lot of initial head on the beer, about 2 inches or so, which goes down in a minute. A small amount of sediment is also present at the bottom of the glass. We did filter this beer at least two times, so I wouldn’t have expected any sediment. 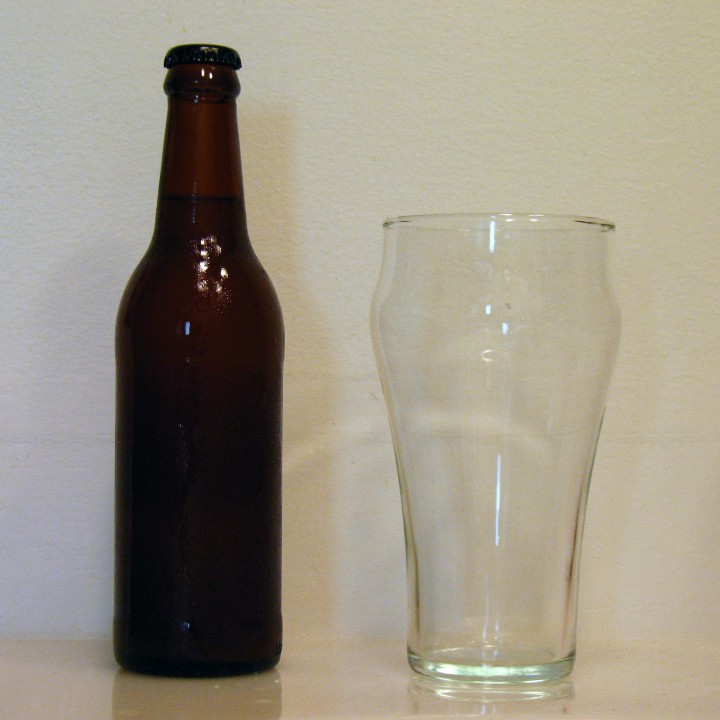 Smells sweet and heavily of hops, without much else smell coming through.

Tastes like hops. This recipe called for 3.5 oz. of hops, which is the most we’ve but into a batch of beer so far. On top of that, 1 oz. of the hops was added at the end of boiling the wort, and 1 more oz. was added when we racked the beer from the primary to the secondary. So much dry-hopping definitely affected the taste. 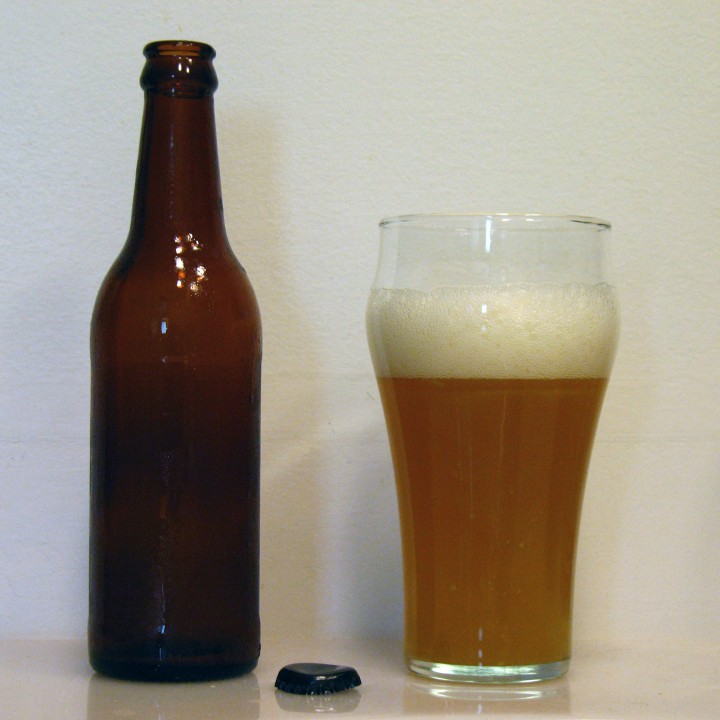 When I first tasted the beer it had only been bottled for about a week. The hops were the only thing you could taste, and it was a bit overpowering to say the least. Very bitter without much else to balance out the palate. Drinking this beer now, about 2 weeks after bottling, it is apparent that the hops flavor has blended into the brew a bit. The hops remains the dominate flavor in the beer, but it seems to be a bit more mellow and a smoother drink.

For future reference, when making a beer like this one I would do a bit less dry-hopping, as this seems to dominate the flavor profile of the beer. With a little less hops in the mix, it would be easier to taste the sorghum and have a bit less bitterness.