This beer was bottled in some green Jarritos bottles which we got a really good deal on at the Valley Harvest in Kent. 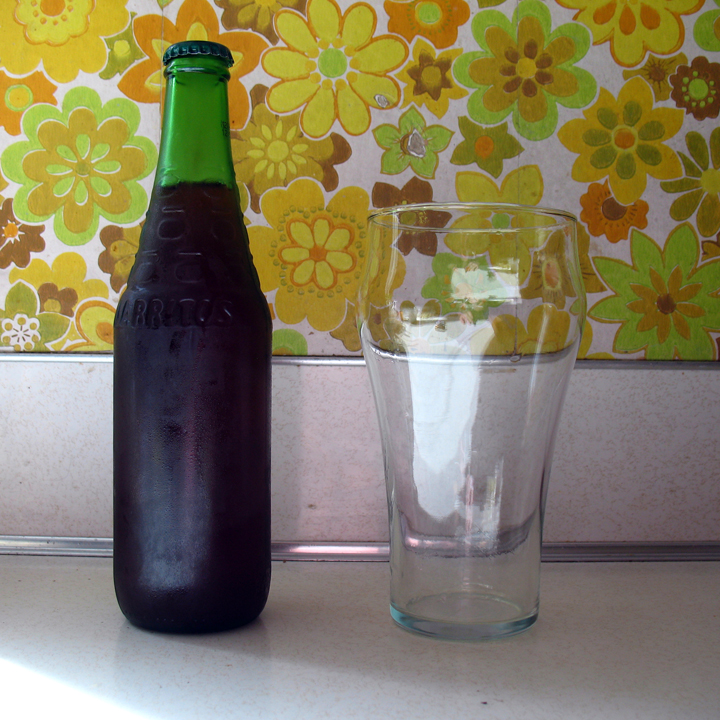 Pours a rather dark orange color, darker than I would have expected for just having brewed it with malt extract and no grain. There is about an inch of head on the beer, but this settles down to about half an inch pretty rapidly. 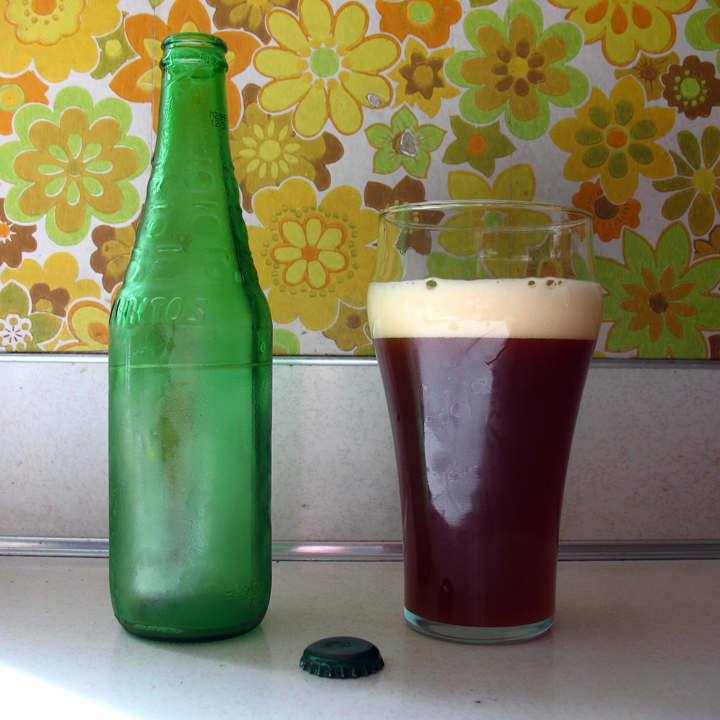 The first smells you get are those of malt and wheat. The head leaves a small amount of lacing as you drink. Mouthfeel is a little crisp with carbonation, finishing smooth.

When I tried this beer, it really had a strong root beer flavor to it. A lot of this is due to how malty the beer is. We only used malt extract on this brew, no grains, which could have made the resulting beer a bit sweeter. We did add extra yeast, on the other hand, so I thought that would have converted more of the sugar in the beer. Either way, it turned out with a malty sweetness. 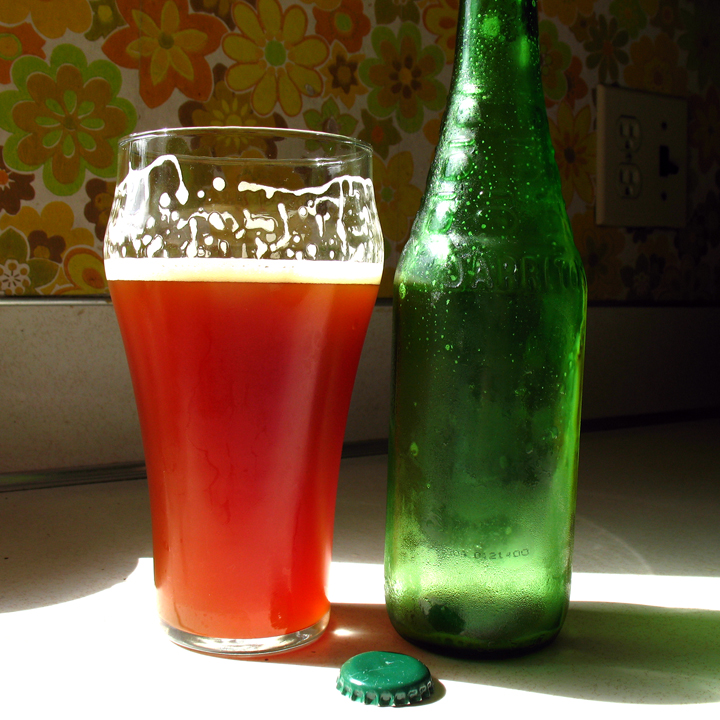 Hefe-wiser, Poured in the Light

I’ve had the beer both with and without lemon, and I would say that I prefer it with lemon. It seems to bring out a bit more flavor and even tone the sweetness down a bit.

Overall, I’d say its not bad for a first Hefeweizen. In the future I would like to get a lighter color and a little less sugar. Using different yeast, adding some grain to the mix, or using more or stronger hops could help.