My first solo brew, the Chinnok Warrior IPA, has reached the drinking stage. After having a few, I would say that it turned out to be a decent IPA style beer. 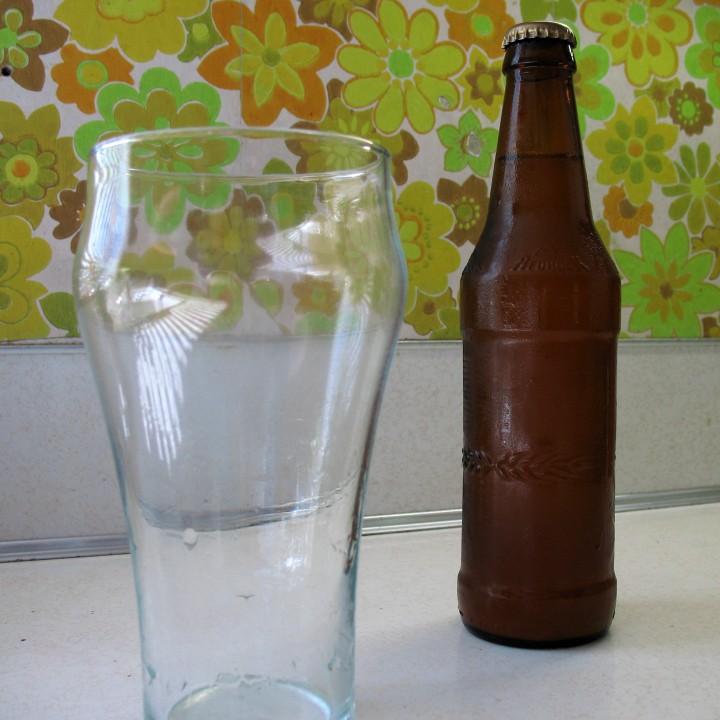 The beer poured out fairly clear, then was quickly made a cloudy amber by the carbonation stirring up a bit of sediment. There was only about a quarter inch of head on this beer, but it was a thick white foam that lasted until the last drink, lacing the glass as it went.

The IPA is a bitter beer. There were four ounces of hops added to this batch, the most I’ve ever done, and it is evident in the brew. There is some initial malty sweetness that balances out the bitterness a bit, but some bitterness remains on the tongue after drinking it. If I let it sit a while longer the flavors may mingle a bit more, which has been happening with some of my older brews that I am having now. 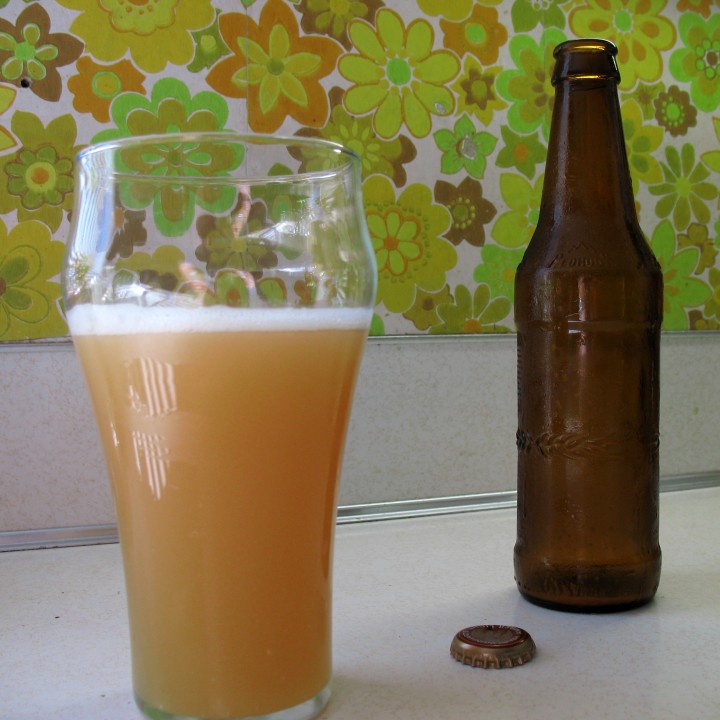 This beer turned out pretty well over all, and I will be interested to see how it changes over the next month or so. If I were to make this beer again I would do a little less dry hopping, or use some better calculations to accurately determine the bitterness (see the Brewing Tools page!)

Edit 10-2-09: The bitterness of this beer measured out to be a very high 92. It actually doesn’t taste too bitter at this stage though, it is still has a complimentary malt flavor, though there is a bitter aftertaste.