The Black Beaut Porter has turned out to be a solid dark beer. It has now been about six weeks and I am down to the last six-pack of this brew. Very tasty, warm or cold, with nice malty character and subtle hops. 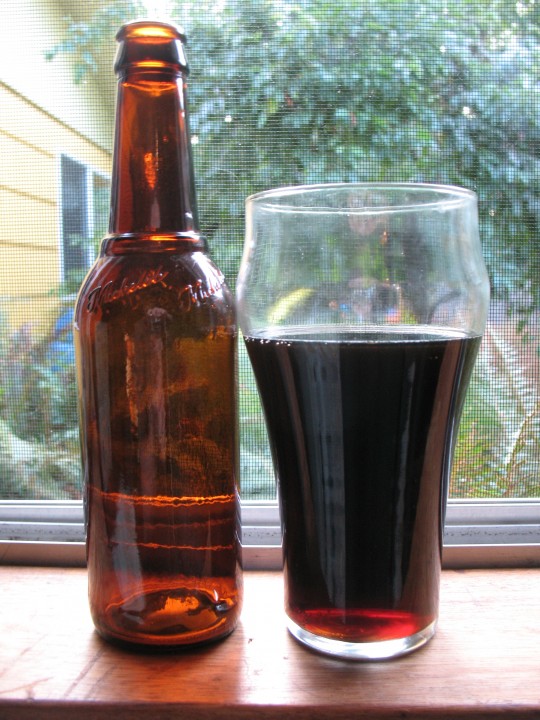 The beer pours a nice dark brown-red, hard to see through but letting a little light through at the edges of the glass. There is about half an inch of head on the pour, head that disappears in the first minute. When I’ve had these beers warmer they have had a larger and longer-lasting head, and as these beers are still very tasty at room temperature I have been doing that more recently. 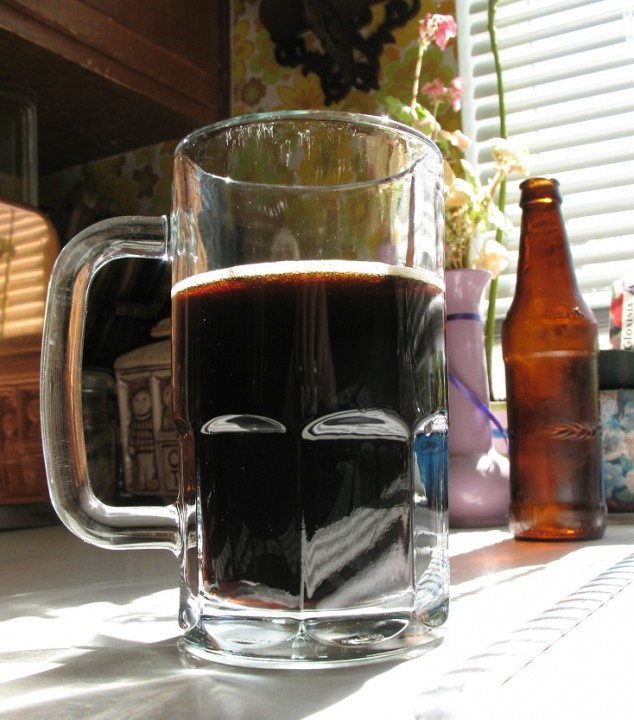 The beer tastes great, not exactly like a Black Butte Porter but definitely with some similarities. The roasted malts really shine and lend a coffee and almost chocolate flavor to the beer. The hops have a subtle finish which helps to balance the malts. I am convinced the roasted malt used also adds some bitterness which aids in balancing the beer. 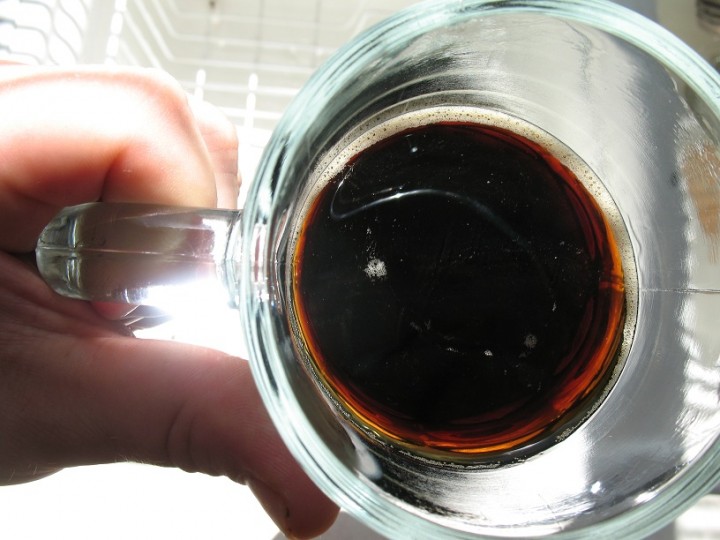 Overall it is a very good porter. Though only the second porter I’ve made, I am really liking making this style. I’m pretty sure that I will make another porter or a stout in the near future. I might make this recipe and alter the recipe a bit. I’ve been thinking of making a dark beer with some smoked flavor, and possibly some vanilla, but we will see. 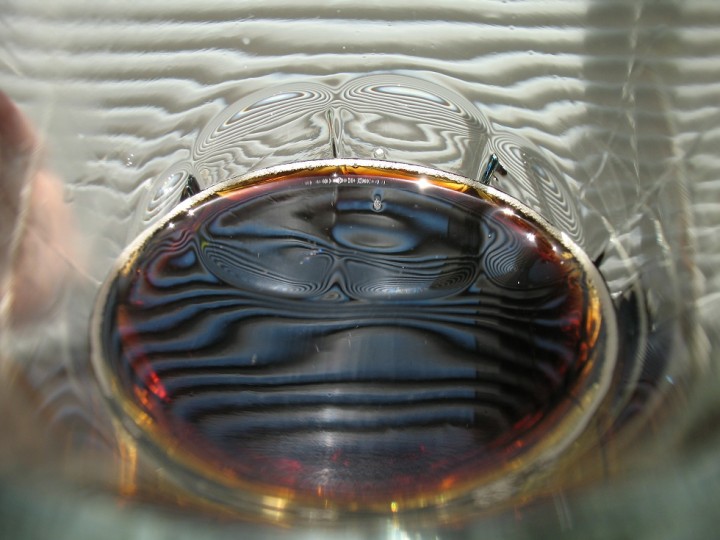 Black Beaut Porter in the Glass