The Rebel Cider is pretty carbonated when first opened (which makes sense, as some bottles did explode after we first bottled it.) The aroma is that of sweet apples with just a hint of yeast. We bottled these into Corona bottles we had, which lets you see the color through the clear glass. 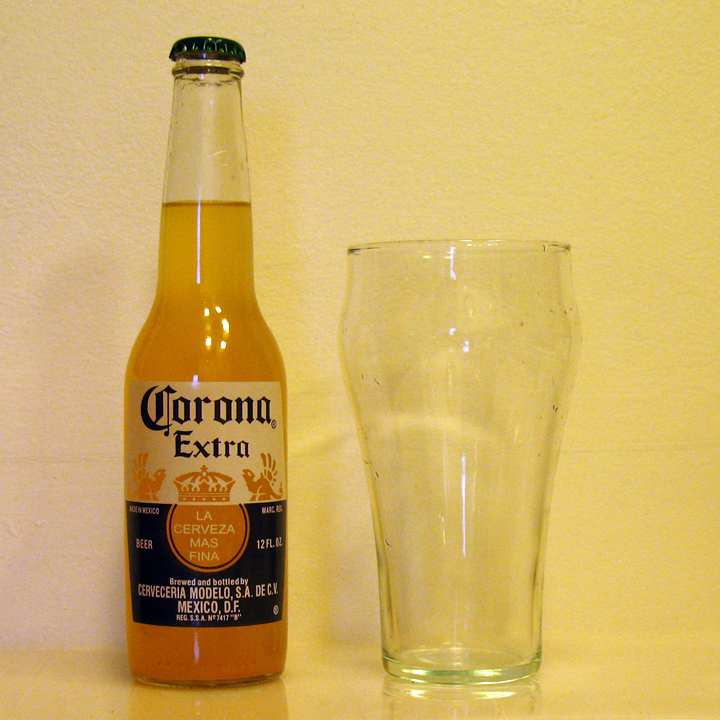 Pours a cloudy amber color with carbonation bubbles that form a single layer on the surface of the cider before going away. 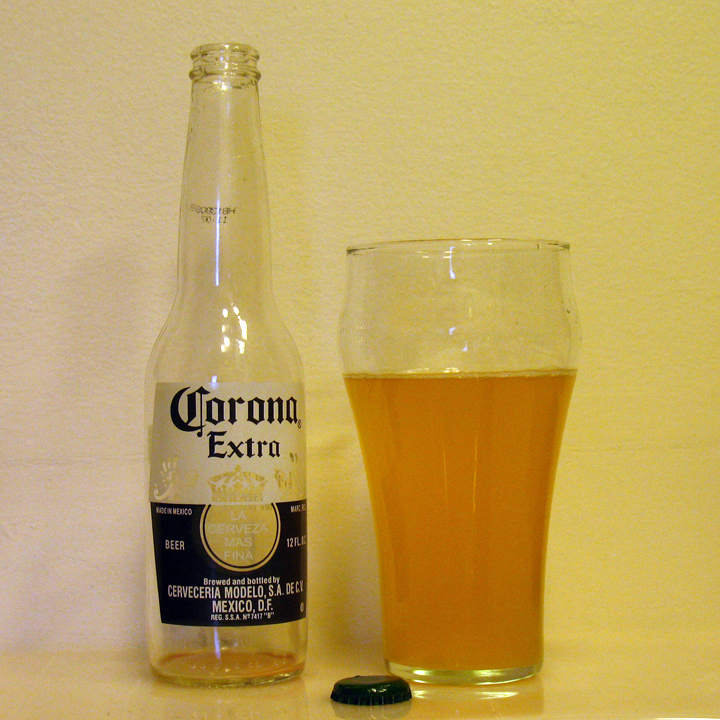 The taste is pretty sweet, definitely tastes like apples and some sugar, with alcohol peeking in at the edge of the palate. Brian compared it to an apple pie in terms of sweetness, but I think that is a slight exaggeration. It does have a definite taste of cooked apples as opposed to raw apples. I think it is very similar to some hard apple ciders I have had in the past, such as Hornsby’s. It isn’t a really dry cider, but does have a bit of a dry finish to it. It also keeps a bit of bite from the carbonation throughout the drinking process. 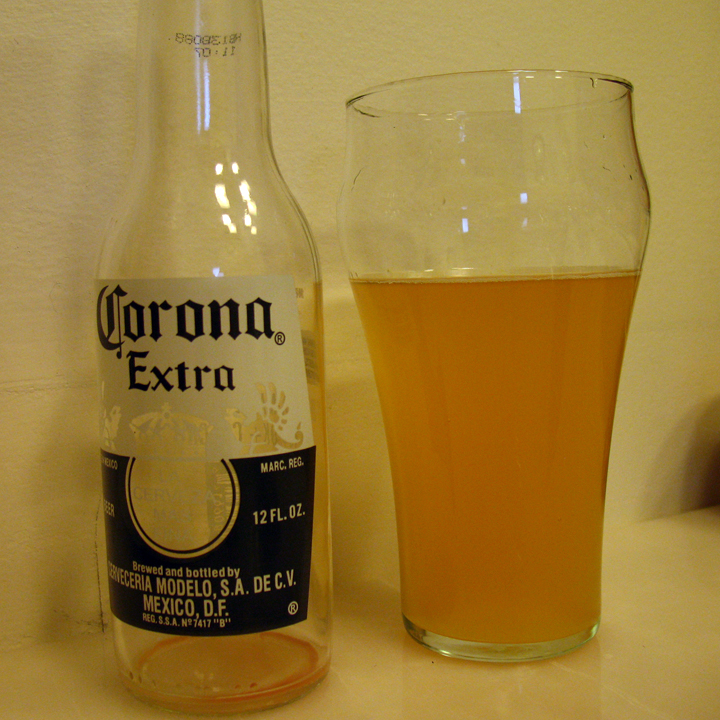 If making this cider again, I would maybe try to use a different type of yeast. We just used bread yeast for this batch, which works fine. Using a different yeast, however, would allow the cider to ferment a few more of the sugars, making it a little less sweet and a little more dry.